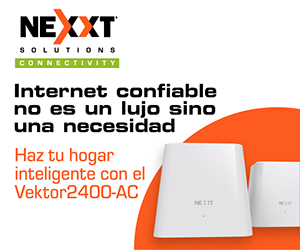 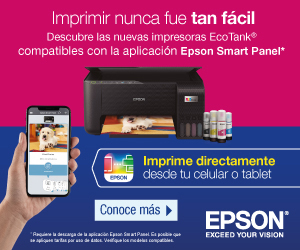 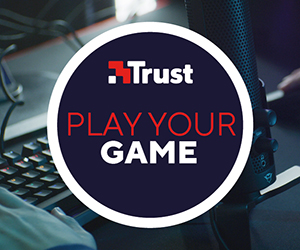 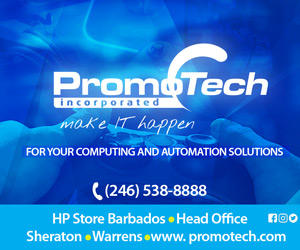 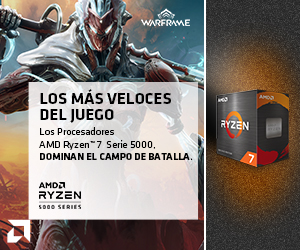 Lenovo Group announced results for its second fiscal quarter ended September 30, 2016. Revenue was US$11.2 billion, an eight percent decrease year-over-year, yet a 12 percent increase over the first fiscal quarter ended June 30, 2016. Pre-tax income for the second quarter was US$168 million, a significant turnaround from last year’s second quarter loss of US$842 million. Similarly, net income turned around from a loss of US$714 million in the second quarter last year, to US$157 million this year. Lenovo’s solid performance came at a challenging time in the industry, with both the PC and tablet markets down, and smartphones and servers showing only modest growth.

“Market conditions remained challenging but we delivered solid results. Our PCSD business maintained leadership and strong profitability, our Mobile business had good quarter-to-quarter volume growth and margin improvement, and our Data Center business is actively addressing its challenges,” said Yang Yuanqing, Chairman and CEO, Lenovo. “We have also added several of the industry’s top minds into Lenovo, and are continuing to strengthen our leadership team. We remain confident in our vision, our strategy and our team’s ability to achieve new heights.”

Gross profit for the second fiscal quarter increased two percent year-over-year, to US$1.6 billion, with gross margin at 14.3 percent. Operating profit for the second quarter was US$215 million, compared to a loss of US$784 million at the same time last year. Basic earnings per share for the quarter was 1.42 US cents, or 11.01 HK cents. As of September 30, 2016, the Company’s net debt was US$77 million. Lenovo’s Board of Directors declared an interim dividend of 6 HK cents per share.

Lenovo is also today announcing three executive leadership appointments designed to bolster the already strong team and continue the journey to a Device + Cloud company. Kirk Skaugen joins as Executive Vice President (EVP) and President of Data Center Group (DCG) – Kirk was previously Senior Vice President (SVP) of the Client Computing, Datacenter and Connected Systems groups for Intel; Laura Quatela as Chief Legal Officer and SVP from roles as EVP Intellectual Property at Alcatel-Lucent and as President and General Counsel of Eastman Kodak; and Dr. Yong Rui as Chief Technology Officer and SVP from his role as Deputy Managing Director leading Microsoft Research Asia. With these changes Gerry Smith, currently EVP of DCG, moves to be EVP and COO PCSD (PCs & Smart Devices) using his knowledge, experience and proven track record to lead Lenovo global operations and operations for our core businesses, PCs and tablets. Xudong Chen will move from his role as Co-President & SVP of Mobile Business Group (MBG) in China to SVP of Global Services.

In the last 12 months Xudong has stabilized the mobile business in China and will use his experience there to ensure we build a world-class and customer-centric service organization. Xudong will be succeeded in his MBG position by Gina Qiao who moves from SVP of HR to become Co-President & SVP of MBG. Previously Gina has headed up marketing in China and for many years was Chief Strategy Officer for the company – this background and deep insight are the ideal skill set to continue to deliver on our ambitions in a key growth market like China. 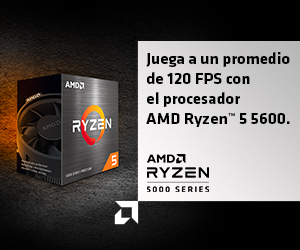