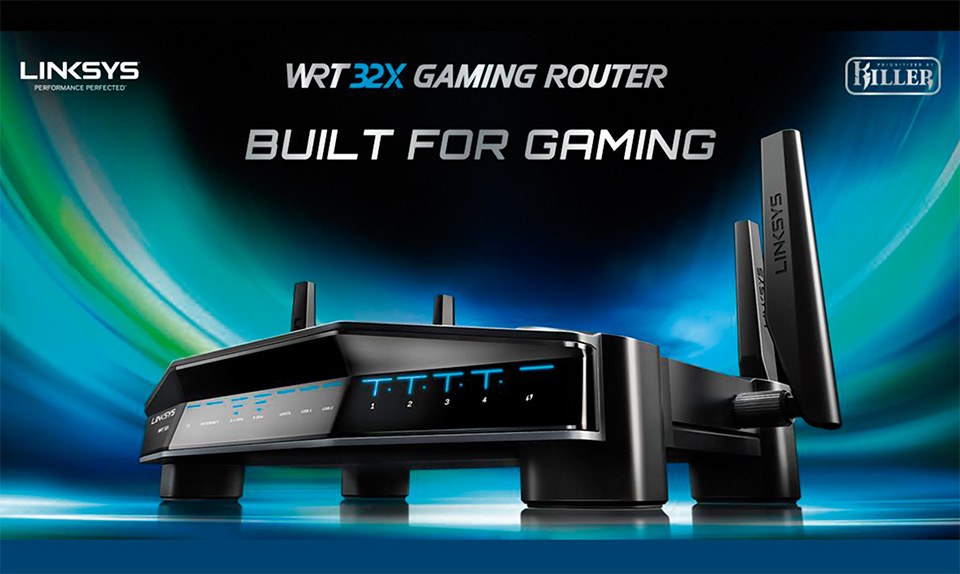 Linksys®,celebrating thirty years of networking and WiFi innovation for the home and business this year, today announced the availability of the newest addition to the WRT™ product series – the Linksys Gaming Router designed for Xbox One® -WRT32XB, the first and only router in Microsoft’s Designed for Xbox accessory program. The new WRT Gaming Router provides users a powerful new tool to optimize for high-speed gaming and video streaming when using Xbox One. 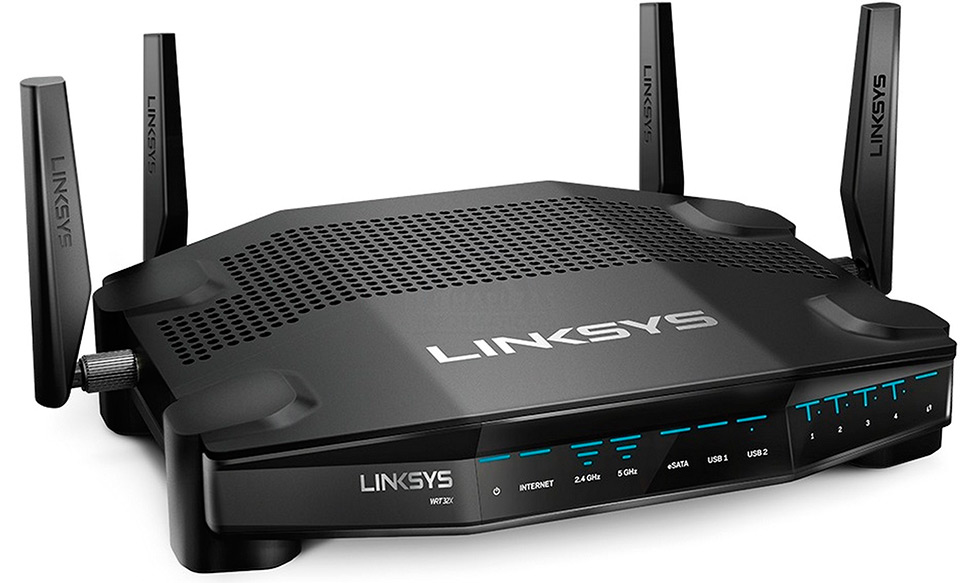 The WRT32XB router incorporates Rivet Network’s Killer Prioritization Engine (KPE), which will auto-detect any Xbox One on its network, including Xbox One S and Xbox One X, and prioritize network traffic automatically to help provide serious console gamers with the best possible online gaming experience. 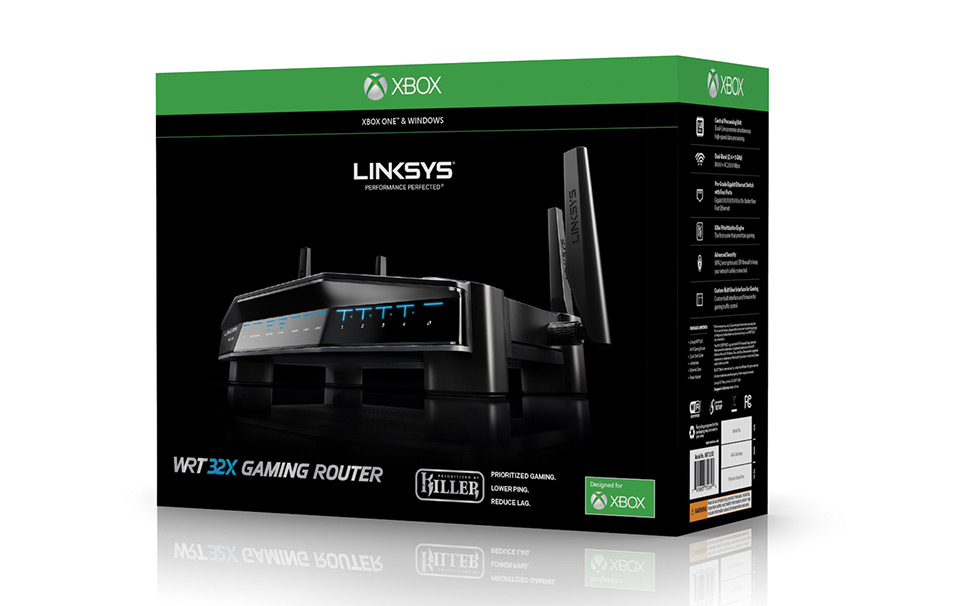 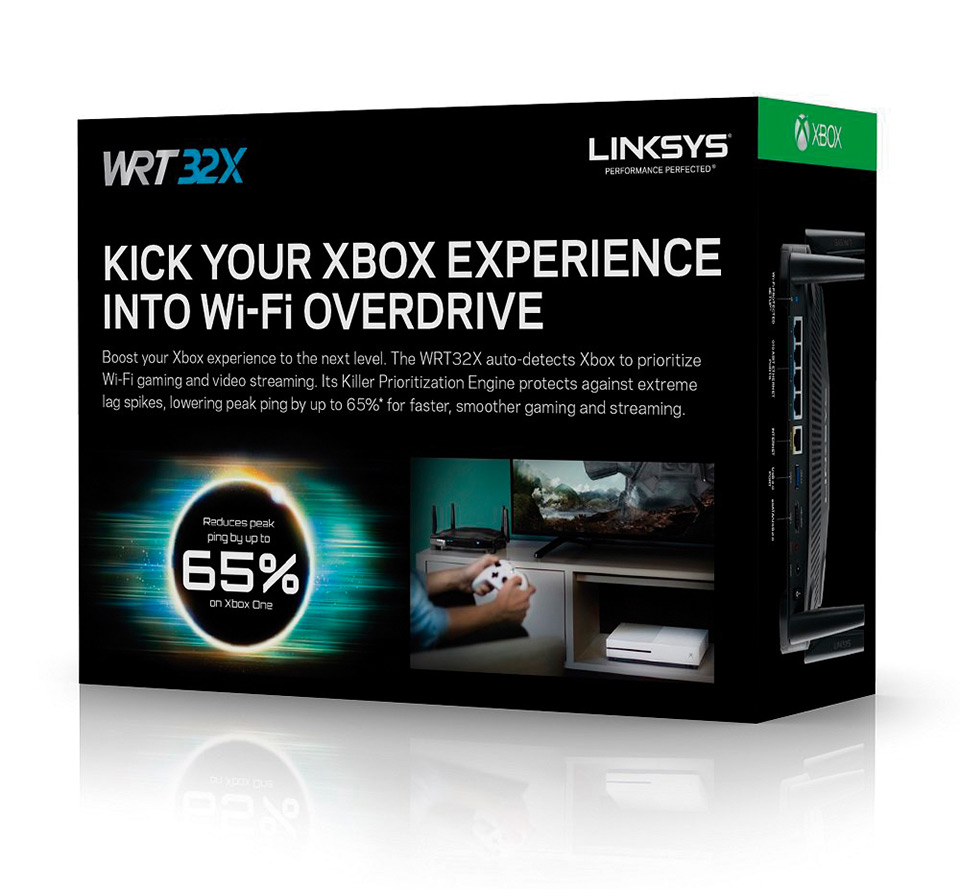 The KPE identifies, prioritizes and accelerates Xbox network traffic from any Xbox One console above all other devices in the home to deliver lower ping times and optimize online gaming. The KPE on the WRT32XB also protects Xbox gamers from extreme lag spikes at the router level and reduces peak ping by up to 65% on Xbox One consoles vs non-gaming routers, delivering consistent and superior reaction time during intense gaming scenarios*. The user interface and firmware are also custom-built for gaming traffic control.

The global gaming market is expected to generate more than $125 billion dollars of revenue this year of which 27% is expected from console gamers according to Newzoo. “Gamers want performance and ways to enhance their game play, so we’ve develop this WRT router with enterprise quality hardware and custom software tools to give gamers what they want and need to beat their opponents,” said Vince La Duca,
global product manager at Linksys.

“This is the first router available that is designed specifically to detect and auto-prioritize Xbox One as well as Killer-enabled PCs to ensure the gaming and streaming experience is fast and smooth no matter what else is going on in their home network.”

“Being the first router in the “Designed for Xbox” accessory program, we were able to work with the Xbox team to ensure and validate the WRT32XB delivers the networking needs for all Xbox One models, including the new 4K Xbox One X.”

For a limited time±, users who purchase the WRT32XB router, at select retailers, will receive a three-month membership toXbox Game Pass at no additional cost. Xbox Game Pass provides users unlimited access to over one hundred Xbox One and Xbox 360 titles, including fan-favorite exclusives such as Halo, Gears of War and Fable.

The WRT32XB router starts with enterprise grade hardware: 1.8 GHz Dual-Core ARM CPU, 802.11ac Wave 2 Dual-band 3x3wireless radio, 256MB Flash and 512MB of DDR3 Memory, and 5-port Gigabit Ethernet switch with TCAM. For the software, the core firmware level uses the latest stable Linux kernel version for a streamlined and lightweight code base with low latency as the top focus. The secret ingredient and key innovation is the integration of the Killer Prioritization Engine. 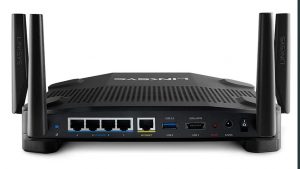 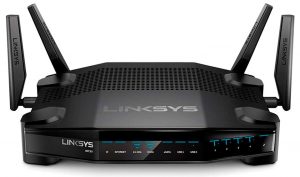 The new Linksys WRT Gaming Router – WRT32XB is now available in the USA for an estimated MSRP of $249.99 at leading retail stores including Walmart and Microsoft stores and online at Amazon, Best Buy and Linksys.com.