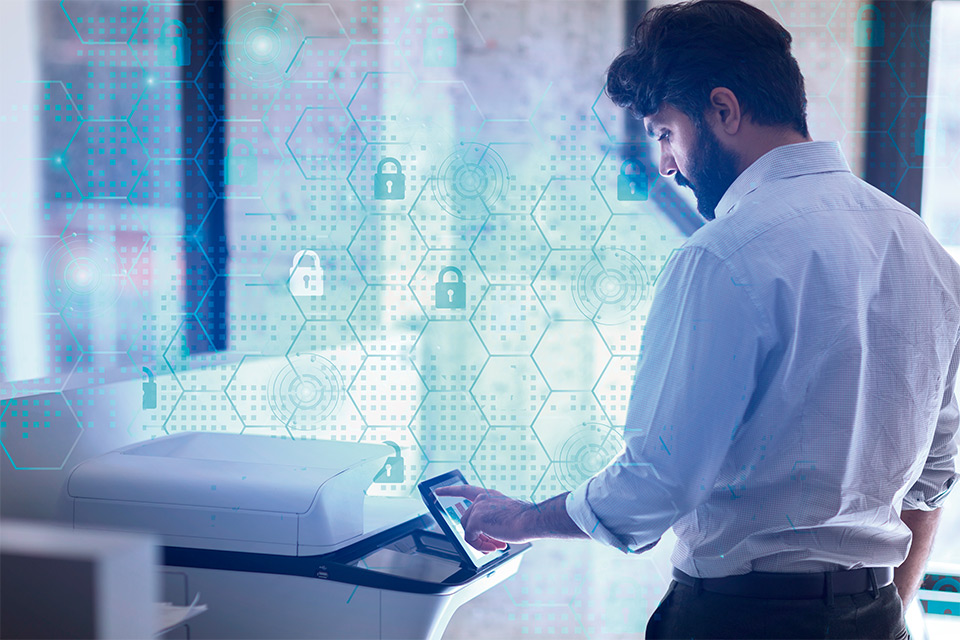 The efficiency and the ability to solve real problems are competitive features that make a difference in business. Indeed, cybersecurity has become one of the critical issues for the successful performance of companies, which is the reason why it is essential to know the mechanisms to stop the rise of cybercrime.

There is an attack every 39 seconds, and estimations are that damages caused by cybercrime will cost the world more than $6 trillion by 2021. It is also important to be aware that 65 percent of all data breaches involve employee errors, and 65 percent of cyber attacks target small and medium businesses.

In Latin America, it is not different and cybercrime is spreading and costing the region at least $90 billion a year according to the Inter-American Development Bank (IDB) most recent statistics.

According to Sergio Ojeda, HP Regional Business Manager, about 84 percent of IT teams HP works with, confirm it is a challenge to protect their data, but only 64 percent include printing in their security policy. For this reason, the company is continuously reinventing itself to provide cybersecurity solutions that work better with today’s growing needs and allow constant evaluation and comprehensive risk remediation.

Know the enemy before confronting him

HP demonstrates how for each cybersecurity vulnerability there are specific alternatives that stop the rise of attacks not only for devices but also for its users’ data and identity.

Because of that, HP’s objectives include the development of security mechanisms focused on printers; one of them is the HP Print Manageability Integration Kit, which allows managing basic security settings in the HP printer fleet through the Microsoft SCCM platform.

Other HP print security features include HP Sure Start, offering the ability to protect printers and scanners from malware by detecting and preventing the entry of malicious code and by self-repairing BIOS attacks. HP Whitelisting, which allows the printer to verify the integrity of the firmware, generate security alerts and reports them, and HP Run-Time Intrusion Detection, which stands out for its self-protection as a tool that monitors device’s memory and verifies in real time malicious attacks on the computer.

HP offers the option of user authentication preventing unauthorized access. Data encryption prevents data loss and alterations and monitors threats, identifying problems, and self-repairing them. Besides, there is no need for the IT team to intervene. Administrators get notified through Security Information and Event Management (SIEM) tools such as JetAdvantage Security Manager and ArcSight.

Now to reinforce all the discussed before, HP recommends five best practices for printers to be protected:

No Banner to display